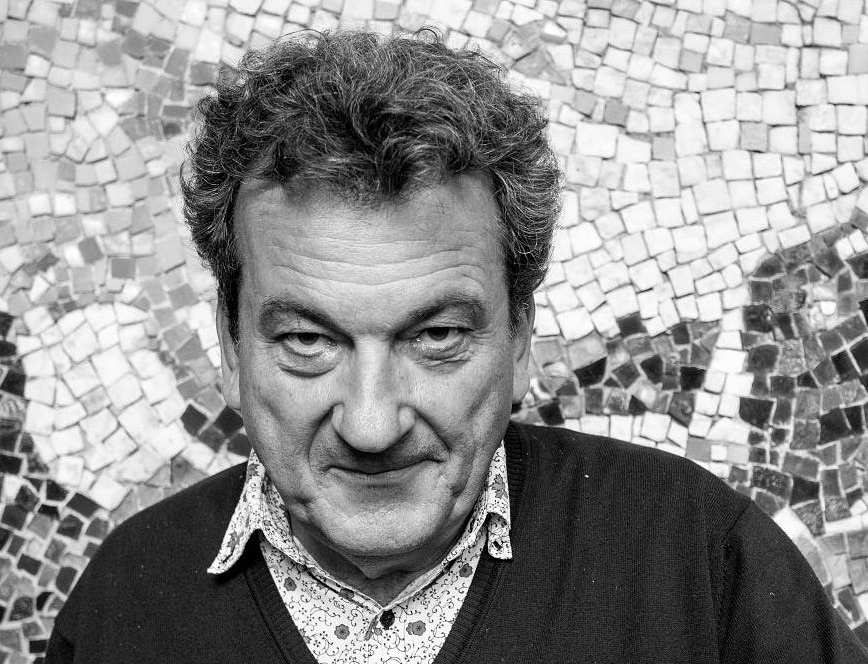 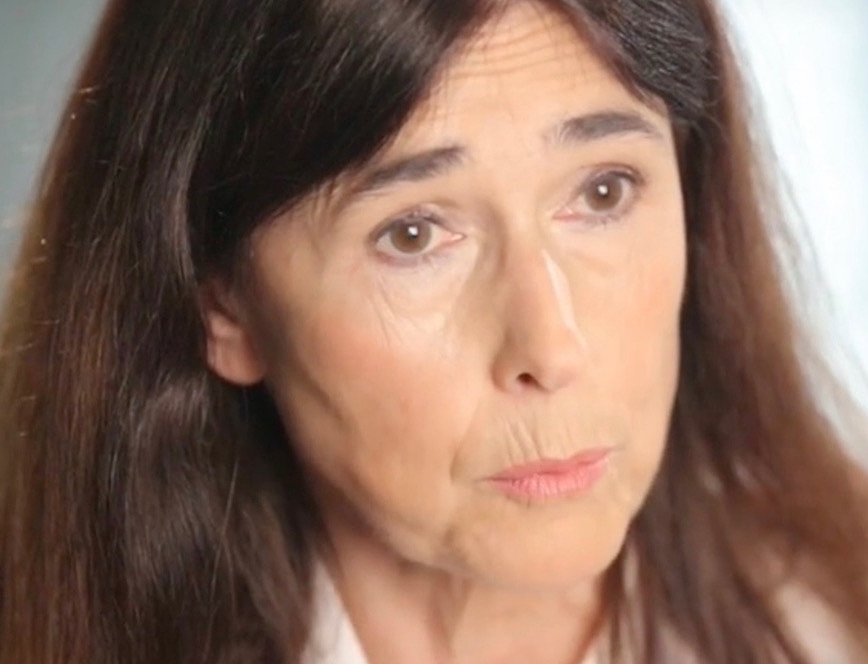 The artist’s studio: from the Renaissance to contemporary practices

Our guests will provide an overview of the evolution of artistic practices through the design of the artist’s studio, from the learning school workshop to the “start up studio”, from the “brain house” to the total work of art or the imaginary museum.

A graduate of philosophy and art history, Bernard Marcadé (1948, Bordeaux) is an art critic and independent curator. Since 1985, he has been teaching at the Ecole Nationale Supérieure d’Arts de Paris-Cergy. Strongly influenced by Dada and the Situationist International, his activities as critic and curator can be understood as an attempt to show art with the weapons of art, that is, with the complicity of the artists. He is a regular contributor to the journals Artpress, Beaux-Arts Magazine, Parkett, Cahiers du Musée national d’art moderne, Tate, etc. Author of several books, including Marcel Duchamp’s most important biography in French to date, he is preparing a biography on Francis Picabia and a monograph on René Magritte.

Emmanuelle Brugerolles is the General Curator of Heritage, in charge of the collection of drawings at the Ecole Nationale Supérieure des Beaux-Arts de Paris.

Agnès Thurnaueris a Franco-Swiss artist. Self-taught in painting, she received a video film training at the Ecole Nationale Supérieure des Arts Décoratifs in Paris. Her work addresses the question of pictorial language, and implements a space where figuration and abstraction dialogue to give rise to new visions. Agnès Thurnauer is represented by the Valérie Bach Gallery in Brussels and Nadine Gandy in Bratislava.

Duration: 1h30, followed by a performed reading by Boris Bergmann and a drink