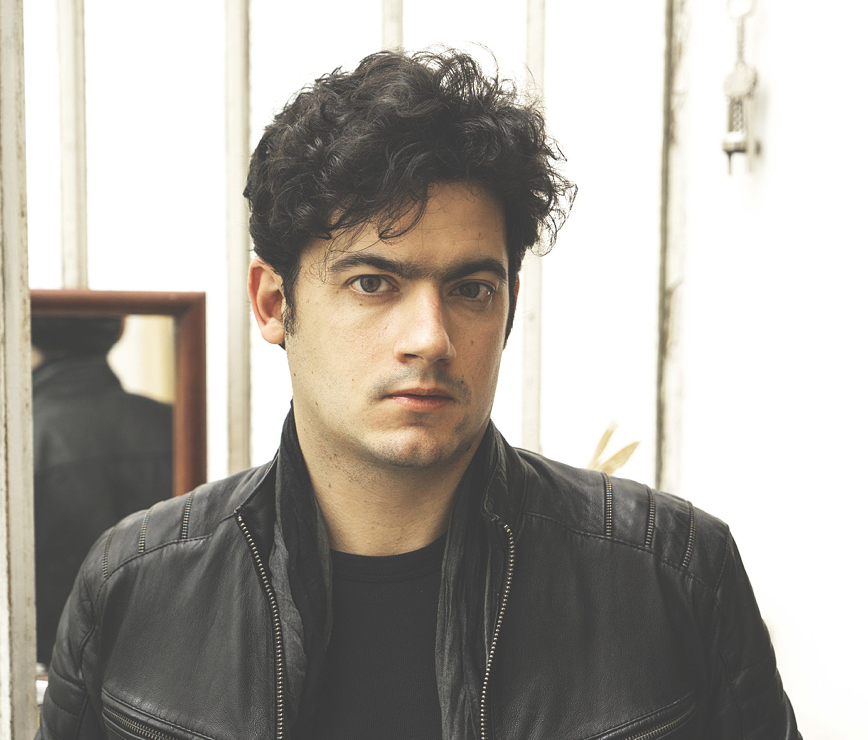 Projection of The Evil Eye, 2018, (video HD 15′, EN/FR), as well as excerpts from other video works, followed by a discussion with the artist.

Clément Cogitore will present The Evil Eye, a film that tells the story of a female character seen through the prism of anonymous scenes borrowed from image banks for promotional films. The artist thus constructs a chimera, based on stereotyped images, while in fact elaborating a critique of the media.

After studying at the Ecole Supérieure des Arts Décoratifs of Strasbourg, and at Le Fresnoy – Studio National des Arts Contemporains, Clément Cogitore (1983, Colmar) developed a practice that situates itself halfway between contemporary art and cinema. Mixing films, videos, installations and photographs, his work questions the ways in which men live together with their images. It is most often about rituals, collective memory, figuration of the sacred and a certain idea of the permeability of the worlds. Winner of the Marcel Duchamp Prize 2018, Clément Cogitore becomes associate artist at 104 for the year 2018-2019 at the invitation of José-Manuel Gonçalvès. He is nominated at the next Césars ceremony for his documentary Braguino and is currently directing Les Indes Galantes which will be held in September 2019 at the Paris Opera. He is represented by Galerie Eva Hober (Paris) and Galerie Reinhard Hauff (Stuttgart).

Duration: 1h, followed by a drink

The Evil Eye by Clément COGITORE