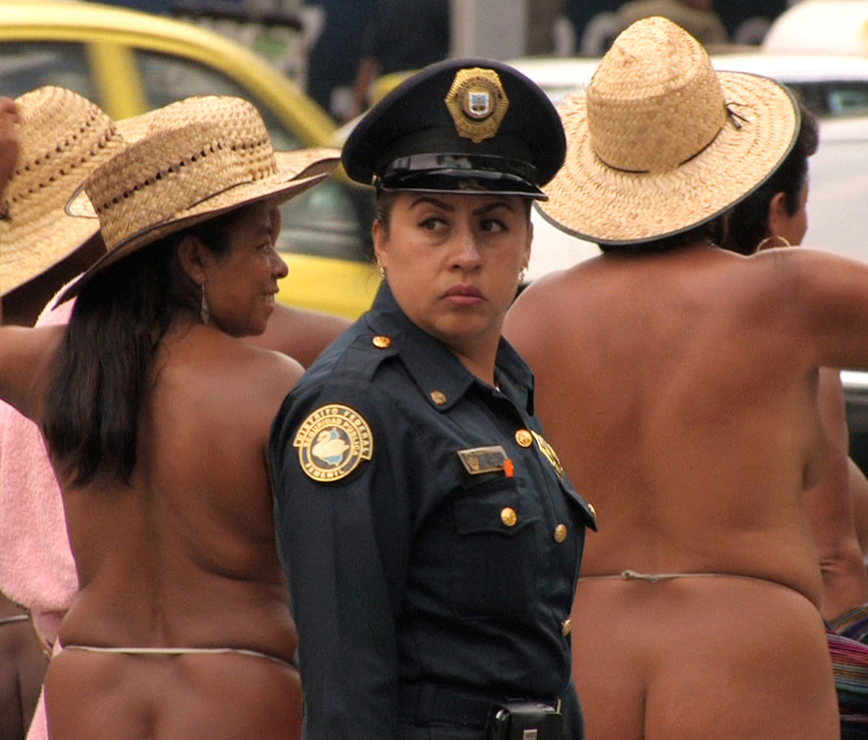 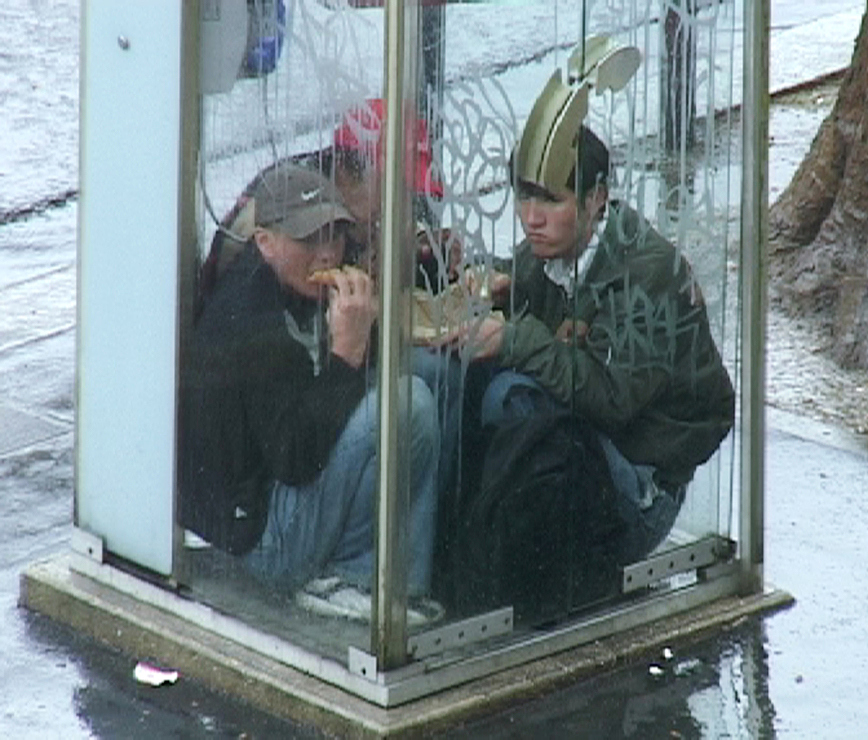 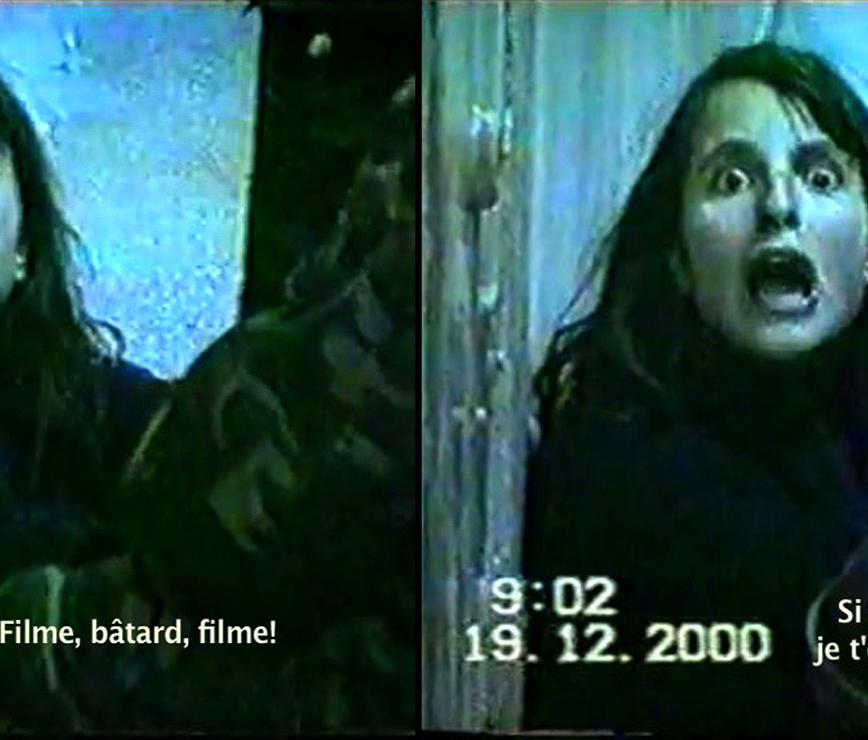 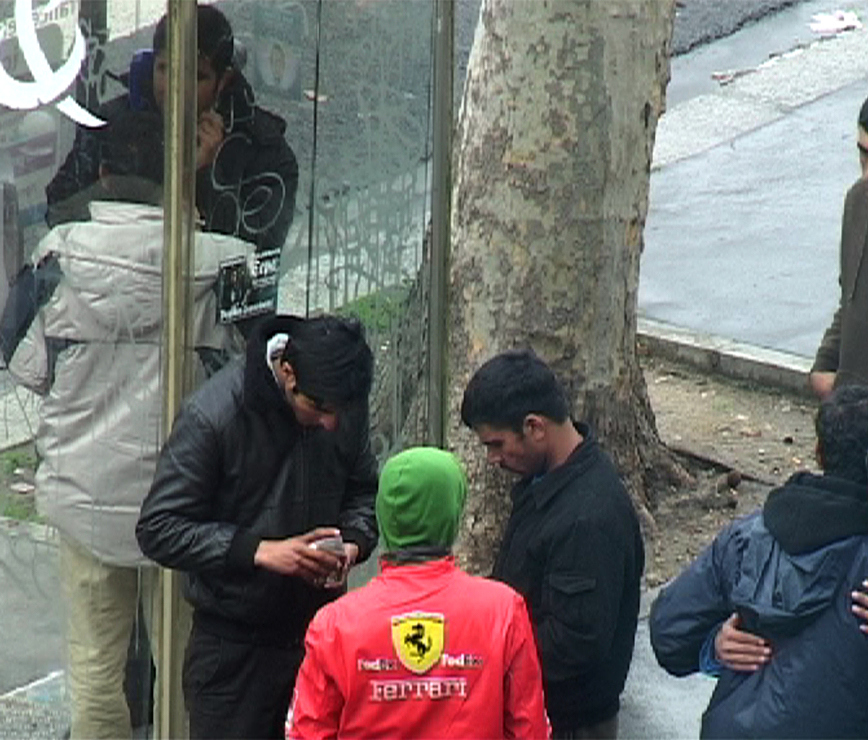 Our body is a weapon–  a series of 3  short documentaries – Screening followed by a conversation with the director.

Los desnudos – 2012 – 13 minutes HD video – Language: spanish / Subtitles : french, english
Landless Mexican peasants invent a new shape of fight by using their body as place of political and social resistance: Since the government does not want to recognize their existence, they will demonstrate completely naked in the streets of Mexico City, twice a day, until they are proved right.

Gerilla – 2012 – 19 minutes – SD video – Language: kurdish, turkish, french/ subtitles : english, french
The Kurdish rebels films their own everyday life on the border of Iraq and Turkey. An almost organic camera records the sensations. The war images in Kurdistan confront with the images of Kurdish refugees in the streets of Paris, questioning various strategies of construction of a community identity, tinged with idealism and with romanticism in the heart of the political and social violence.

Born in 1973 in Paris, Clarisse Hahn has a master’s degree in art history and is a graduate of the l’Ecole Nationale Supérieure d’Art in Paris. Her work is focused on documentary research, which she incorporates into films, photography and video installations. Her work has been exhibited at the Centre Pompidou, the Palais de Tokyo in Paris, MAMCO in Geneva, the Reina Sofia Museum in Madrid and at Whitechapel in London.

“Our body is a weapon”, 3 short documentaries by CLARISSE HAHN