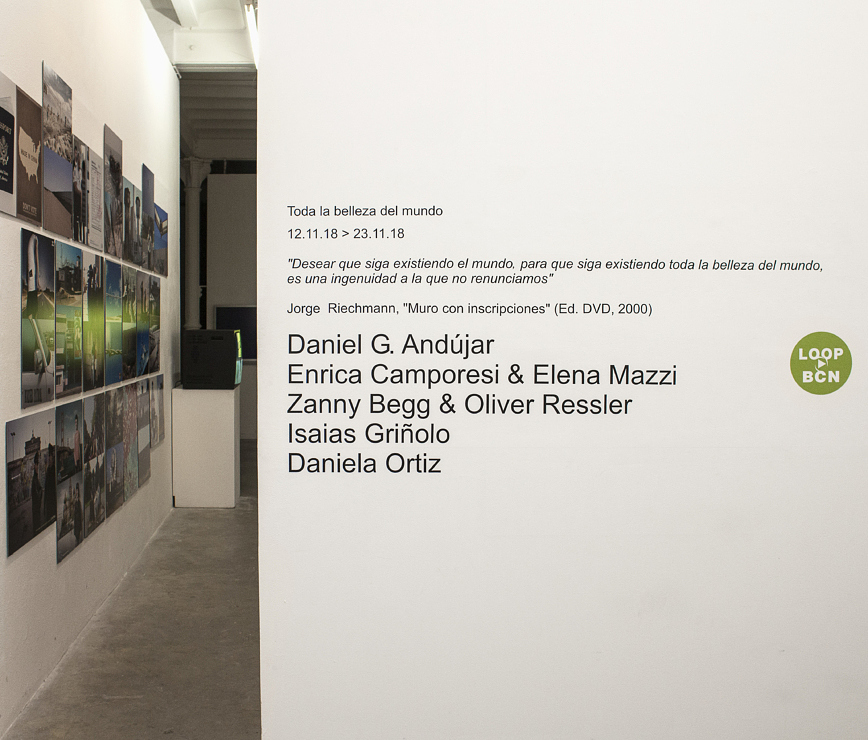 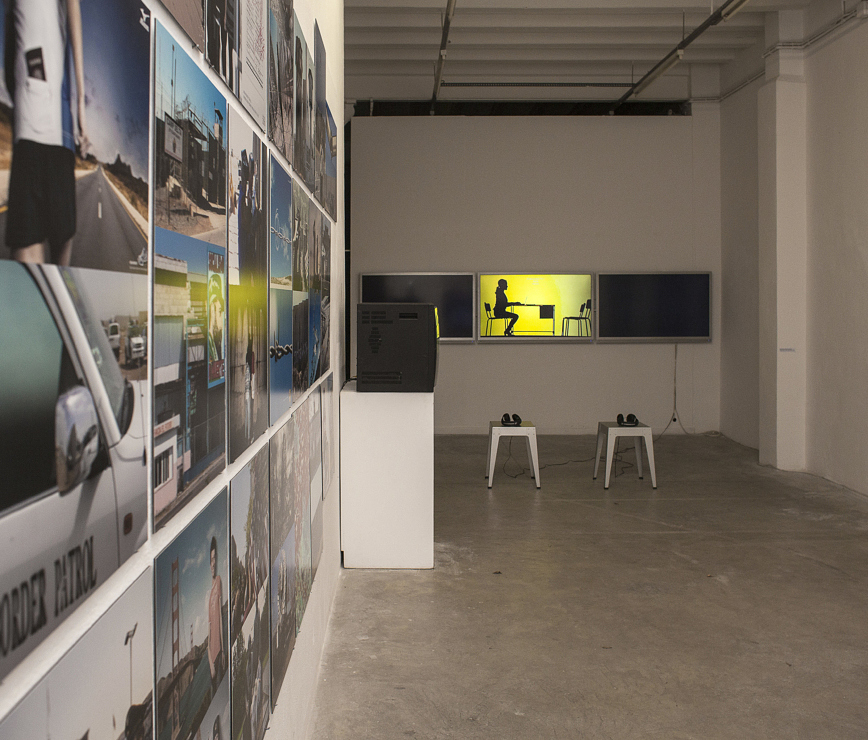 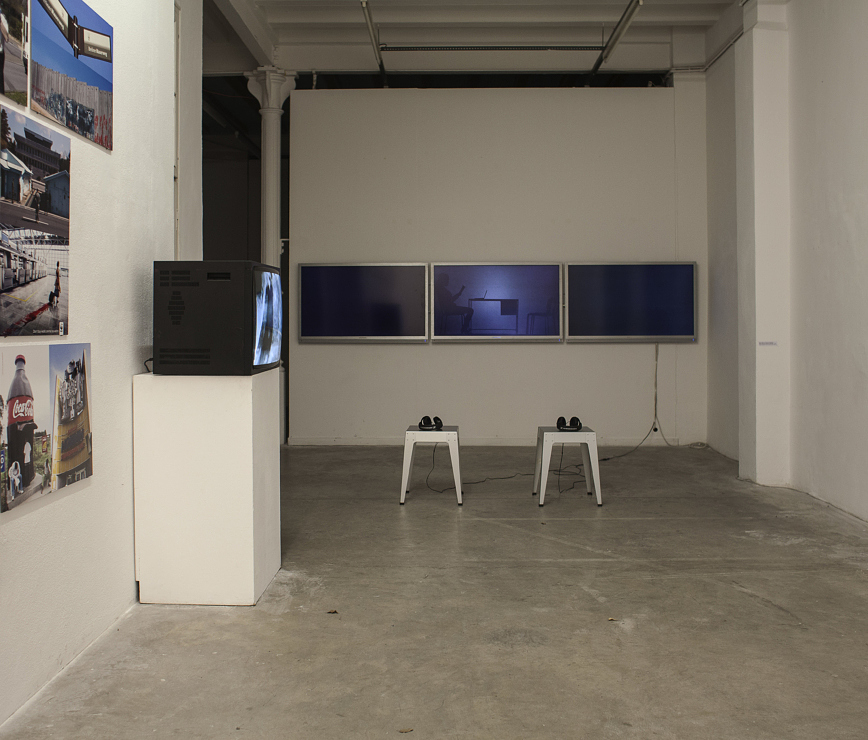 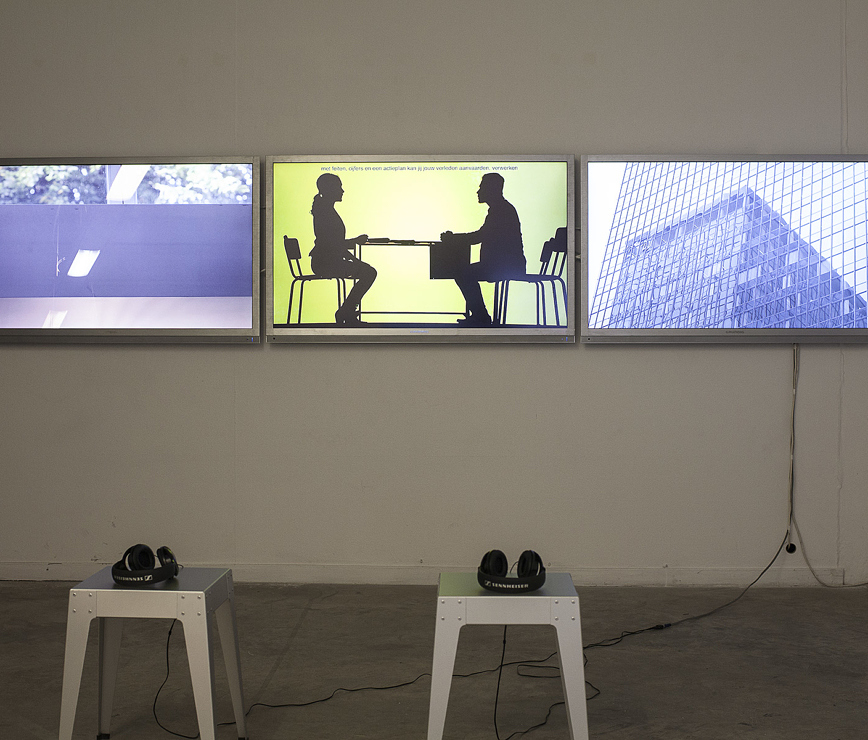 Walls, borders, the right of asylum and nationality are fundamental issues to decode the global world we live in. The audiovisual projects in this exhibition use footage images, documentary films, performance or fictionalised reality to tackle key concepts such as democracy, universal citizenship and the global economy of bodies.

The interview is a real “make or break moment” in the life of the asylum seeker. And it puts the protection officer under the immense pressure of judging someone else’s future risk of persecution mainly based on his own oral testimony, while tolerating the intrinsic uncertainty of such a decision making process. What might happen before such an overloaded conversation begins? “Performing the self — the interview” builds up an imaginary space that redefines the existing protocol of questions and answers, mutual expectations and power relations.